Did you know Velociraptors were about the size of a chicken and had feathers! Apparently the later was only discovered in 2007 according to this site, so we’ll give Jurassic Park a pass for now. 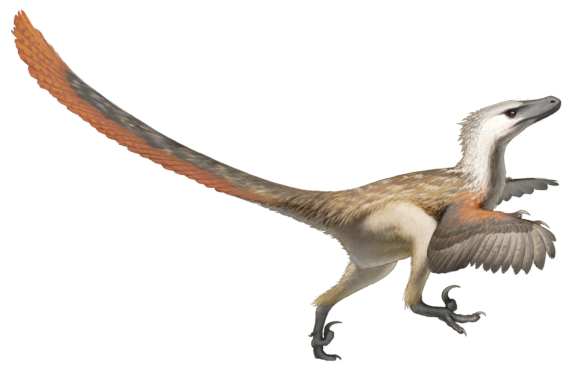 Anyways, I wanted to have a play with Velociraptor and put together some instructions on how to spin it up in AWS and connect it to a Google Domain; so I grabbed the official documentation and worked through it.
END_OF_DOCUMENT_TOKEN_TO_BE_REPLACED